Throughout his adult life, Natan Grossmann (born in 1927) suppressed memories of his captivity in the Lodz ghetto that had been set up by the Germans during World War II. He repressed his desire to learn about the circumstances of his parents’ death as well as the fate of his brother to whom he had lost contact in 1942. Now, 70 years later, Grossmann starts to search for answers in Łódź (Poland) and immerses in an emotional confrontation with the past. As Grossmann gradually uncovers details about his brother’s fate, memories of his parents and life and death in the ghetto return. He discovers facts and encounters people that he never would have imagined possible just a few years ago. 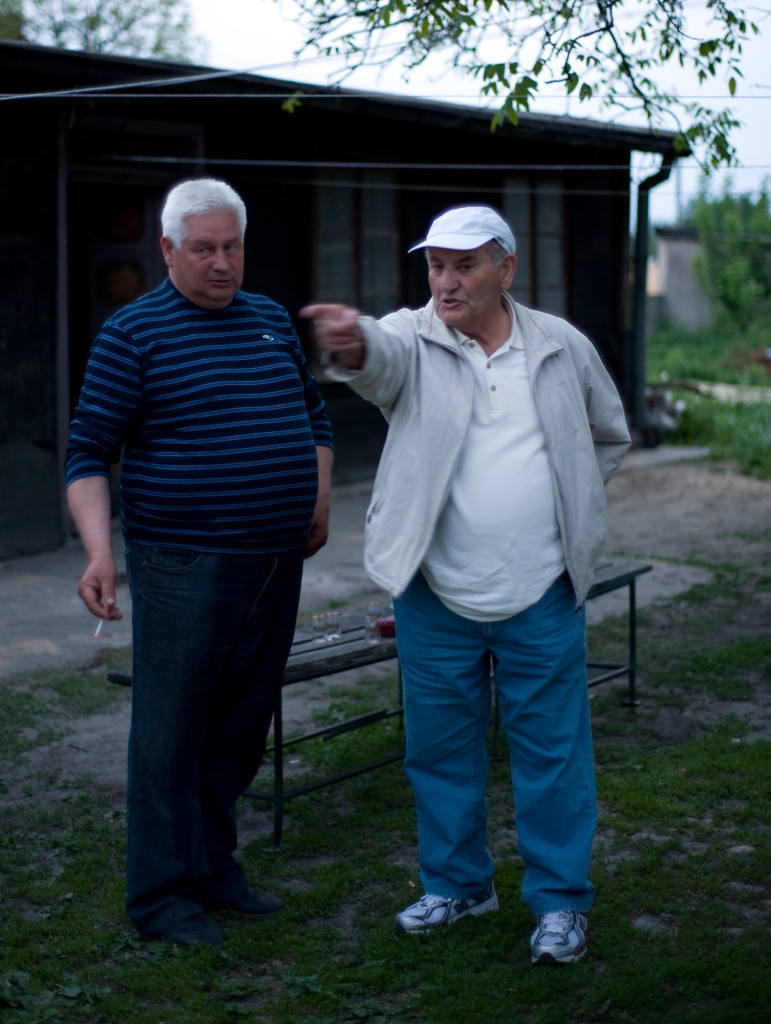 Jens-Jürgen Ventzki (born in 1944) is also researching his family’s past in Łódź. He is driven by a dark family secret — his father Werner Ventzki was the Nazi Head Mayor of the city at that time, which was a centre of German repression and annihilation politics against Jews and Poles.

His father was a high ranking and fervent National Socialist, an administrative lawyer and “Schreibtischtäter” (desktop perpetrator). Jens-Jürgen Ventzki sets out on a burdensome search for traces of his father‘s crimes and motifs, thereby breaking a long silence in his family.

In tracing their family histories, Grossmann and Ventzki inevitably confront each other.

During this period, there was no other city in Europe where Germans, Poles and Jews lived physically so close to each other, yet practically worlds apart. Under German rule, a large ghetto was established within the city — the second largest ghetto on occupied Polish soil.

The suffering of the imprisoned Jewish people was plainly visible to streetcar passengers on their trips through the ghetto from the surrounding “free” city. Several times a day for a period of more than four years, streetcar Line 41 passed through the ghetto. 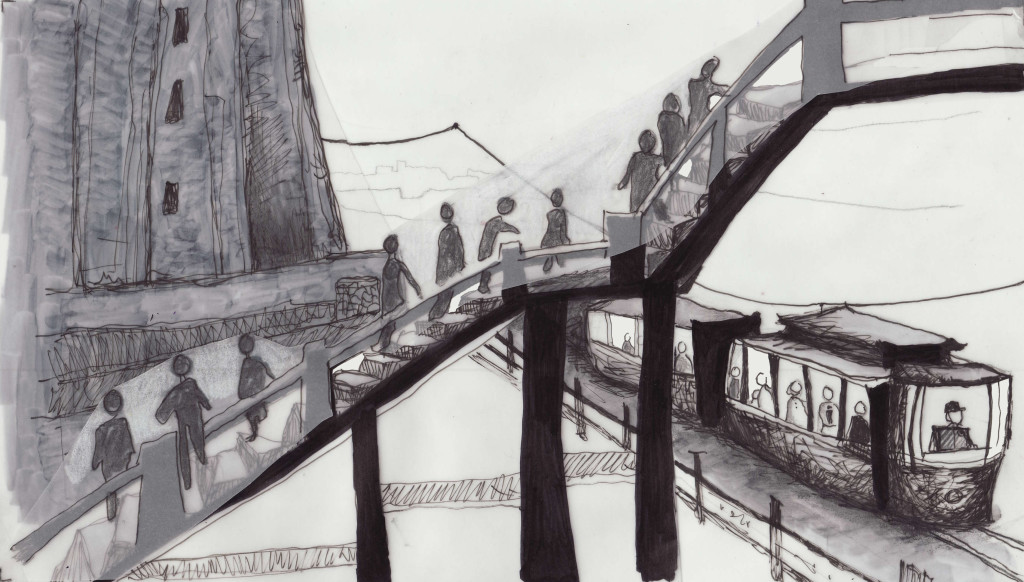 To the captives, Line 41 was a sign of their own powerlessness and the indifference of those who rode the streetcar everyday: Germans and Poles. These citizens were essentially bystanders of crimes and repressed what they saw. Line 41 now seems to be a symbol of the general reticence and injustice that bystanders may willingly accept.

From survivors and witnesses, we learn how people behaved during the German occupation of Łódź: victims, perpetrators, and bystanders. We also learn about the ominous psychological implications of these events, even a sense of guilt felt by survivors.

After many years apart in completely different worlds, these Lodzers now meet and discuss their pasts.